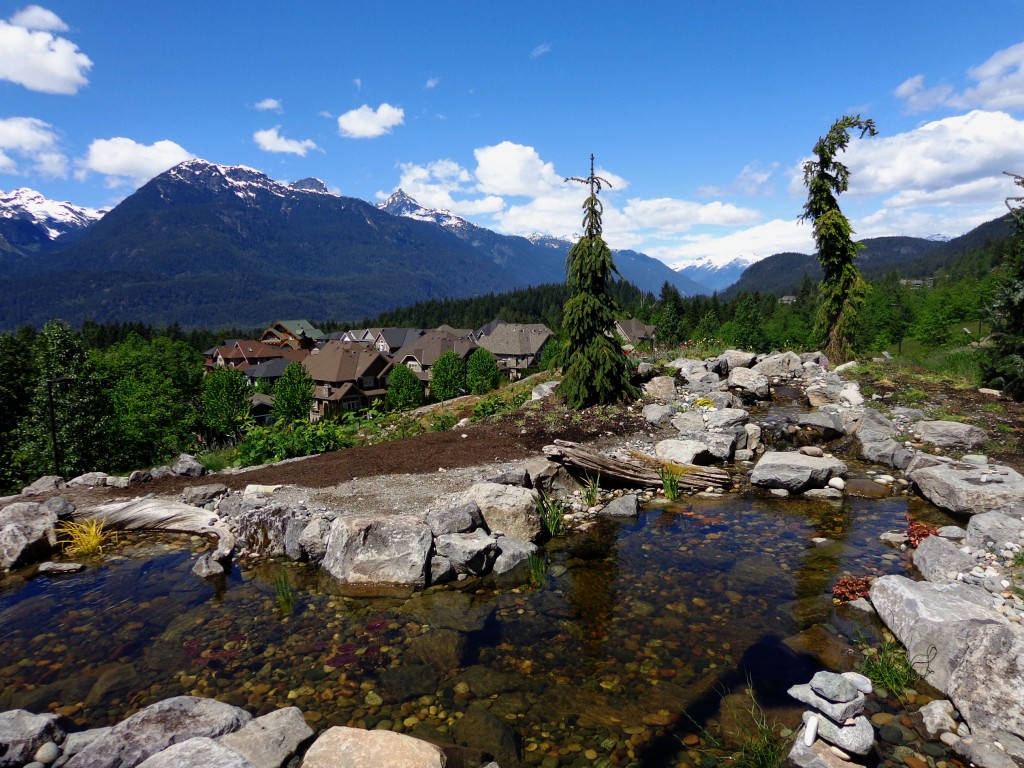 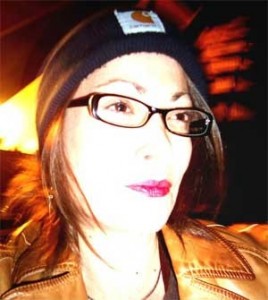 Jessamyn is at Quest University Canada for 2014-2016 to found and launch the Quest Writer’s Conference, to teach interdisciplinary Humanities courses and help nurture the fine arts at Quest, and to found and launch a student-led community education program for violence prevention and social justice education.

As visiting faculty in 2013-2014 teaching a a series of classes in contemporary ethics through the lens of Classical texts (“Fate & Virtue”), she also offered a Faculty in Residence talk: a version of that talk is now published at Tupelo Quarterly, as an editor’s feature, so you can read it there.

In 2014-2015, she taught “Creating Catharsis,” a class examining the role of archetypes in creating cathartic experience via stories ranging from the most ancient – Gilgamesh – to the contemporary novel; “Freirean Pedagogies,” a class in community education praxis & facilitation skills for social justice trainings grounded in the work of Paulo Freire (the members of this class are now the Quest Community Educators for Violence Prevention and Culture Change, and will be offering workshops and trainings throughout the Sea to Sky corridor in BC in the coming years); and “The Texture of Memory,” a class in Holocaust memoir, the ethics of representation, and the building of memorial as a (useful) praxis of failure.

In 2015/2016 she taught creative writing, opening up both exposure to and practice across a wide range of prose and poetic forms (and at their intersections), and also offered second runs of the “Texture of Memory” and “Creating Catharsis” classes.

She has also offered several additional Faculty in Residence talks: “The Poetry of Witness,” “9/11 in the Americas: Latin America, The United States, and Canada” (with Bianca Birgidi and Doug Munroe), a talk on the phenomenon of identity “passing” when identities are plural, and a panel discussion (and reading) on “Queering the Arts” with Anne Fleming and Scott Turner Schofield. She served as panelist at Quest’s inaugural Power, Race, & Privilege Symposium, where she discussed “Inequality in the Ivory Tower: Toward an Inclusive Education” with fellow panelists Peter Wanyenya and Tari Ajadi.