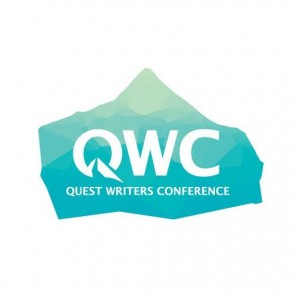 Between 2013 and 2016, I taught interdisciplinary Humanities at Quest University in Squamish, British Columbia, drawing from my backgrounds in Classics, comparative religion, Holocaust/genocide studies, public health community education for violence prevention, and fine arts. I was also hired by David Helfand, then President of Quest, to create, build, and launch an absolute dream of a writer’s conference.

In year one, we created one of the most abundant, inspiring, and enlightening creative experiences imaginable. I chose faculty and fellows based not only on the excellence of their work, but on their reputations as generous and soulful teachers.

Joy Harjo, Alicia Ostriker, Rebecca Brown, Oliver de la Paz, and Gregory Orr brought an astonishing level of attention and care to their students, and our fellows (Anne Fleming and Amy Holman), student writers/conference staff, and Quest facilities people helped me make something truly magic happen. The conference attendees themselves, of course, brought the life to the container we built, and filled it with joy. We exceeded even my highest hopes for the first conference, and even made a small but actual first year profit (a thing it usually takes some years to achieve!). 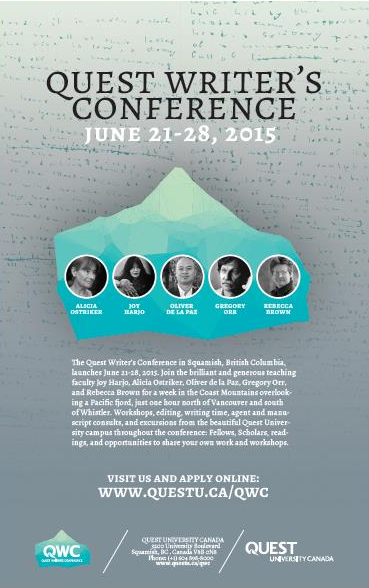 The second conference was literally about to launch in June of 2016 when a new President decided to make deep fiscal changes at the university, cutting the arts and community education programming, among many other things.

We were all heartbroken, on and off campus, as we were once again prepared to bridge town and gown, the Sea to Sky corridor, the Canadian/American border, and the hearts and intellects of diverse communities with another stellar faculty, including Natalie Diaz, Jane Urquhart, Vijay Seshadri, Anne Fleming, and Martin Espada.

We were to be re-joined by Fellows Amy Holman, and (now departed and sorely missed) B. William Bearhart.

I hope to have the opportunity to build another transformational conference like this one day, and to work with these fine writers again. 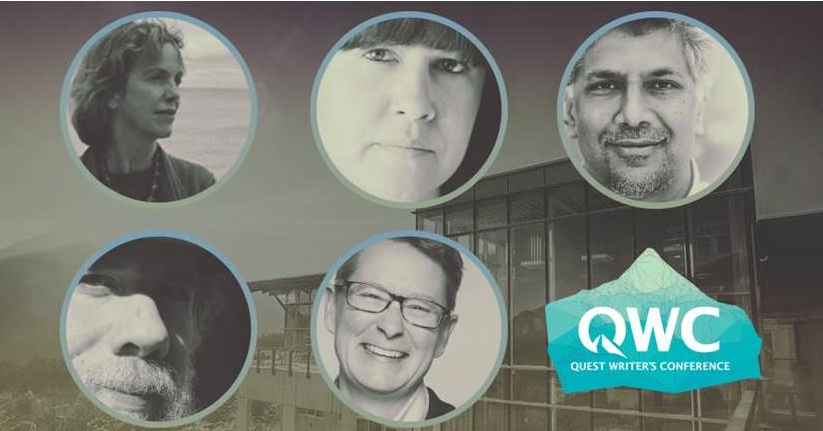 SQUAMISH, BRITISH COLUMBIA– Quest University in Squamish, British Columbia will host the second annual international Quest Writer’s Conference June 12 through 19, 2016. The conference will bring emerging writers together with a respected faculty for a week of intensive workshops, readings, and opportunity to immerse in study of both craft and publishing.

Jessamyn Smyth, founding director of the Quest Writer’s Conference, visiting faculty at Quest University, and a key figure in today’s literary world, sought to create a conference where emerging writers would have the opportunity to connect with faculty and fellows in an intimate and non-competitive environment. Whether in a faculty workshop giving close attention to existing manuscripts and generating new writing, consults on placing work, guidance on working with agents, or help with other aspects of publishing, Smyth has designed an environment where participants will be energized and supported in their existing work, while also being challenged to grow and transform.

“The central gifts of the Quest Writer’s Conference will be an opportunity to work with faculty who are as gifted in teaching as they are in writing, and to do so in a supportive and generative environment,” says Smyth. “The physical setting is as stunningly beautiful as any in the world, and the place and history of Squamish is as much a character in our story as the people of this conference.” Participants described last year’s inaugural QWC with Joy Harjo, Greg Orr, Rebecca Brown, Oliver de la Paz, and Alicia Ostriker as “magical,” “one of the most fulfilling experiences of my writing life,” “empowering,” and “transformative,” and they developed a strong writing community which continues to thrive.

Space for the 2016 conference will be limited, to keep workshop sizes small. Those interested in attending may apply by April 11th, 2016

QWC hopes to offer 5-10 scholarship seats again this year for writers who otherwise face barriers to access: specifically, First Nations/aboriginal/Native American writers or other writers of color, LGBTQI writers, low income writers, young writers (under 22), and/or writers with disabilities. Scholarship announcements will go up on the QWC Facebook page and website as they are confirmed.